TWO public-spirited people from Pershore and one from Evesham were named as ‘heroes’ in this year’s Community Recognition Awards.

The annual ceremony, organised by Wychavon District Council, was held last Thursday, March 7, to recognise those who throughout 2018 had volunteered, coached or helped others and made the district a better place to live and work.

Wychavon’s judging panel read through all of the nominations and the inspirational stories in its search for those people who had done the most to help people of all ages improve their neighbourhood, club, society or community in the past year. 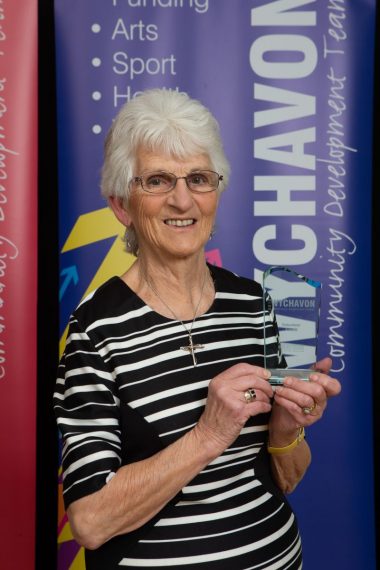 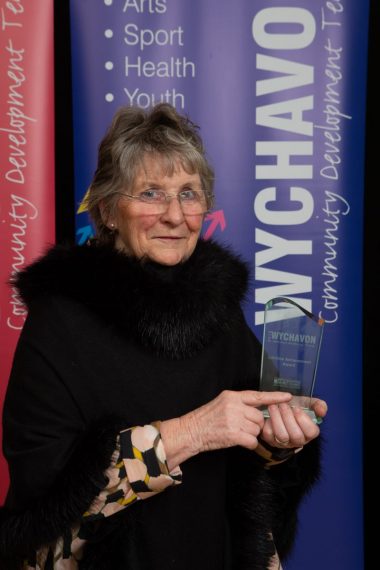 Patty White, who is from Besford in Pershore, was given the Lifetime Achievement Award at the prestigious ceremony. 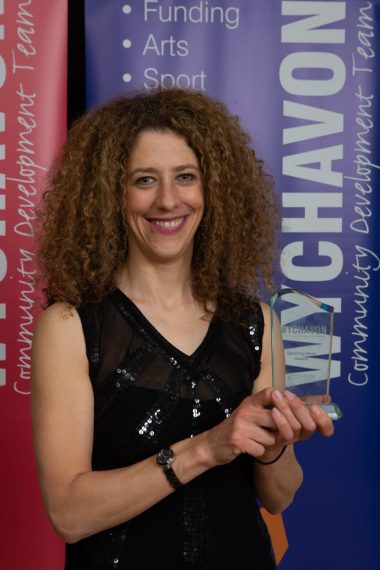 Tracy Grubb, Wychavon District Council’s Community Development Officer, said: “The Community Recognition Awards were a huge success and we want to thank everyone involved and those who have supported us.

“Every category this year was full of very well deserving people who put the needs of others before themselves.

“We are proud that these selfless people do so much to make Wychavon an amazing place to live and work.”

Search on for missing Steven