A FIVE-PENCE fall in the price of petrol and diesel following the Chancellor’s Spring Statement has been welcomed by Evesham’s and Pershore’s Conservative MPs.

Nigel Huddleston and Harriett Baldwin both lent their support to the economic measures revealed by Rishi Sunak on Wednesday (March 23) despite criticism of the current state of the UK’s finances by the Office of Budget Responsibility (OBR).

The independent body which examines the UK’s public finances said households are set to see the biggest drop in their spending power in 2022-23 since records began in 1956 because of inflation and higher taxes from April. 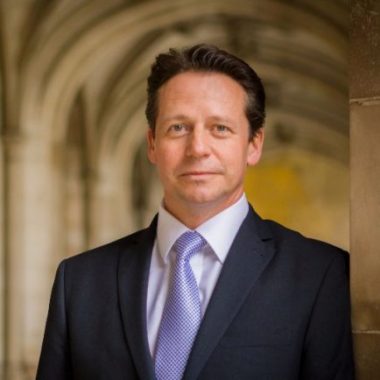 However, Mr Huddleston hailed the additional £500million nationwide to the Household Support Fund to support vulnerable families with the cost of living.

Distributed through local authorities, the fund is expected to benefit three to four million vulnerable households and builds upon the £3.9million in support the fund has already provided to Worcestershire County Council.

“I recognise these are difficult economic times for many of my constituents, coming on top of the stresses and challenges of the pandemic,” Mr Huddleston said.

“I therefore welcome the Spring Statement and especially the measures the Chancellor was able to announce on Fuel Duty, the National Insurance threshold, and the Household Support Fund that will make a meaningful difference to the personal finances of thousands of my constituents.”

Mrs Baldwin praised the plans set out by the Government to both support people through the cost-of-living crisis but also address the national debt and cut taxes. 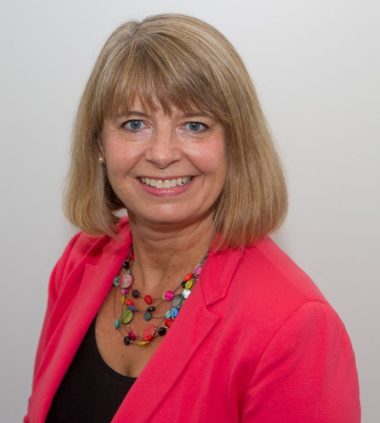 “The Chancellor has had to do a difficult juggling act of facing up to some serious challenges with the impact of war and pandemic on the economic outlook.

“I welcome measures to help motorists and the lower paid who are already seeing the impact of rising fuel and energy costs on their household budgets.

“But at the same time, the Chancellor is staying true to the Conservative pledges to be fiscally responsible and committing to cut taxes. A penny off the standard rate of income tax will be a huge positive success for this Parliament.

“The doubling of the Household Support Fund will continue to help the most vulnerable in society at a time when the cost-of-living crisis threatens us all. I urge anyone who need to access support to get in touch with the team.

“I am proud that the Government can continue to offer support to those who need it most as well as helping small businesses – like those in hospitality – who will need continued support as we escape the clutches of the pandemic.”