ON THURSDAY, May 4 thousands of voters across the Vale will be heading to the polls in elections which will decide the make-up of Worcestershire County Council for the next four years.

Every division, 52 in total, will be up for election with candidates vying for your votes.

Our reporter Joshua Godfrey has spoken the candidates in the Evesham North West division about their campaign promises and why you should put a cross in the box next to their name. 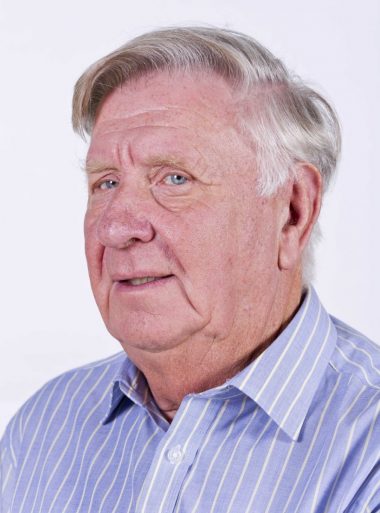 “I have dedicated over 30 years to being a councillor and very much support keeping Council Tax as low as possible and value for money, as well as protecting the most vulnerable in our society, whilst at the same time lobbying for better roads and pavements and supporting schools to raise educational standards and encouraging growth in apprenticeships.

“My aims are; campaigning for more local health services, supporting action following the completion of the Evesham traffic survey, trying to ease traffic congestion and listening to local people and endeavouring to help.” 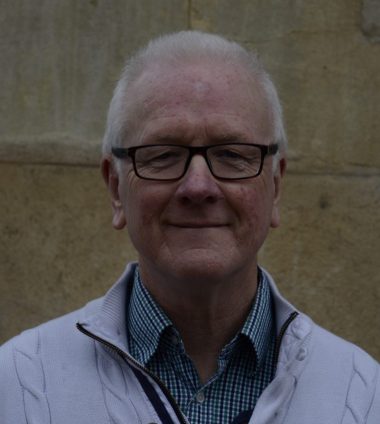 “I have lived in town and worked in local schools for nearly 40 years.

“I was an Evesham Town and Wychavon District Councillor for twelve years and, twenty years ago, was the Mayor.

“Like you, I have seen Evesham grow in size over the last few years as local services shrink, particularly with the closure of the one hospital and now the threat to the Children’s Centre.

“Computerised modelling will hopefully give us a chance to look at the intractable problems with the flow of traffic, but parking is still a major issue in town.

“The County Council’s inability to get to grip with its Social Care responsibilities is putting an increasing strain on NHS Health Centres and Hospitals – neither our younger or older people are getting the services they deserve.” 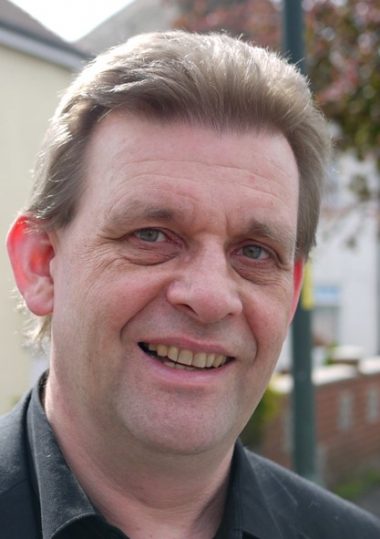 “I, like my wife Julie, work for former Lib Dem MP John Hemming fighting injustice within the central and local government systems. We work mainly from home and so are in the area and available most of the time.

“If elected, I aim to provide you with good solid representation at local level and a robust opposition to the Conservative controlled machine.

“Talking to local residents in the Evesham North West Division, I have found that local residents are greatly concerned with problems with parking and traffic in the town. I believe that the traffic flow in the town centre needs a rethink, and I would like to see more support for local businesses.”

The party hadn’t responded to our requests for information as the Observer went to press but we hope to feature her in the online version of this guide.

No change for Vale as new COVID-19 crackdown launched