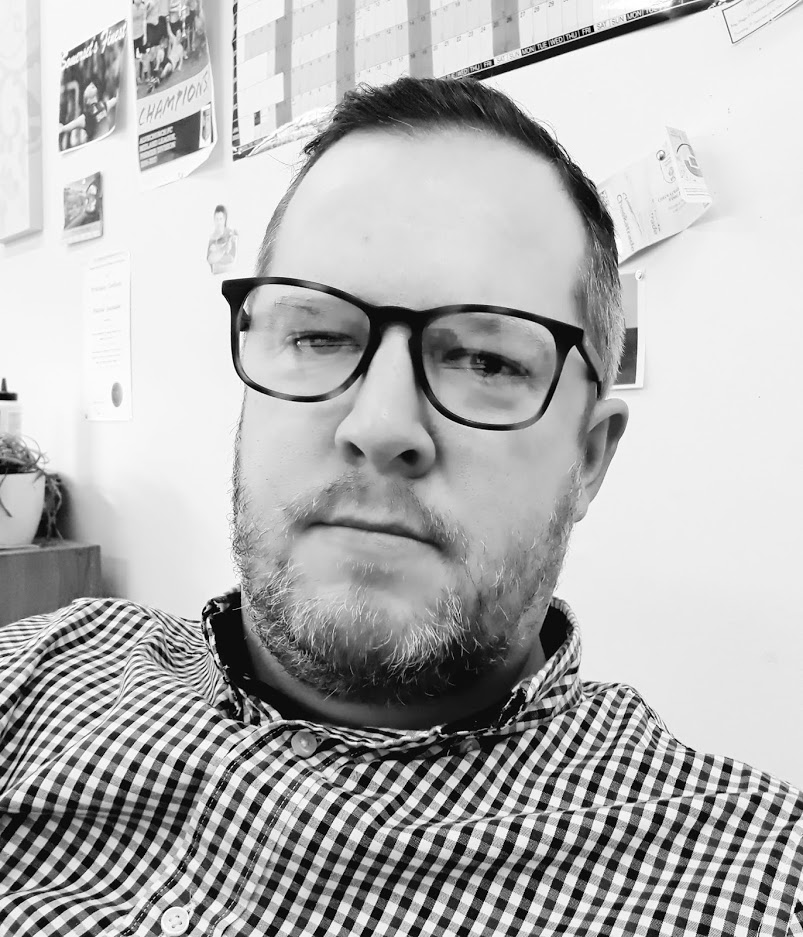 James originally joined the company in 1997 after graduating with a degree in Politics from Staffordshire University.

Starting as a reporter then chief reporter on the Bromsgrove Standard he became launch editor of the Worcester Standard (now Worcester Observer) in 2000.

James left to become a sub-editor at the Birmingham Post in 2002 but returned to the Worcester Standard as editor in 2003 while also using his new sub-editing skills on our titles one day a week.

After making the full-time switch to Bullivant Media’s subbing team as deputy chief-sub in 2009 he became group production editor in 2010.