EVESHAM will host Leek Town in the third qualifying round of the FA Trophy after producing an impressive performance to see off their Nottinghamshire visitors on Saturday.

This was United’s fourth cup game in 25 days and Neil Hunt’s side again showed their appetite to do themselves justice in every competition as they saw off their Northern Premier League Division One South East opponents.

The Robins have now pocketed £5,450 in prize money from their two Trophy wins and another £3,750 is on offer in the third qualifying round on October 31 when a place in the first round proper will be up for grabs against Leek, who play in the same division as Carlton.

Evesham started well and went close to scoring on seven minutes when Aaron Basford’s corner found the head of Ryan Paddock and the latter’s goalbound header was scrambled off a very crowded line.

The breakthrough did arrive 11 minutes later though when another Basford corner was headed down by Harry Franklin and converted by Paddock. 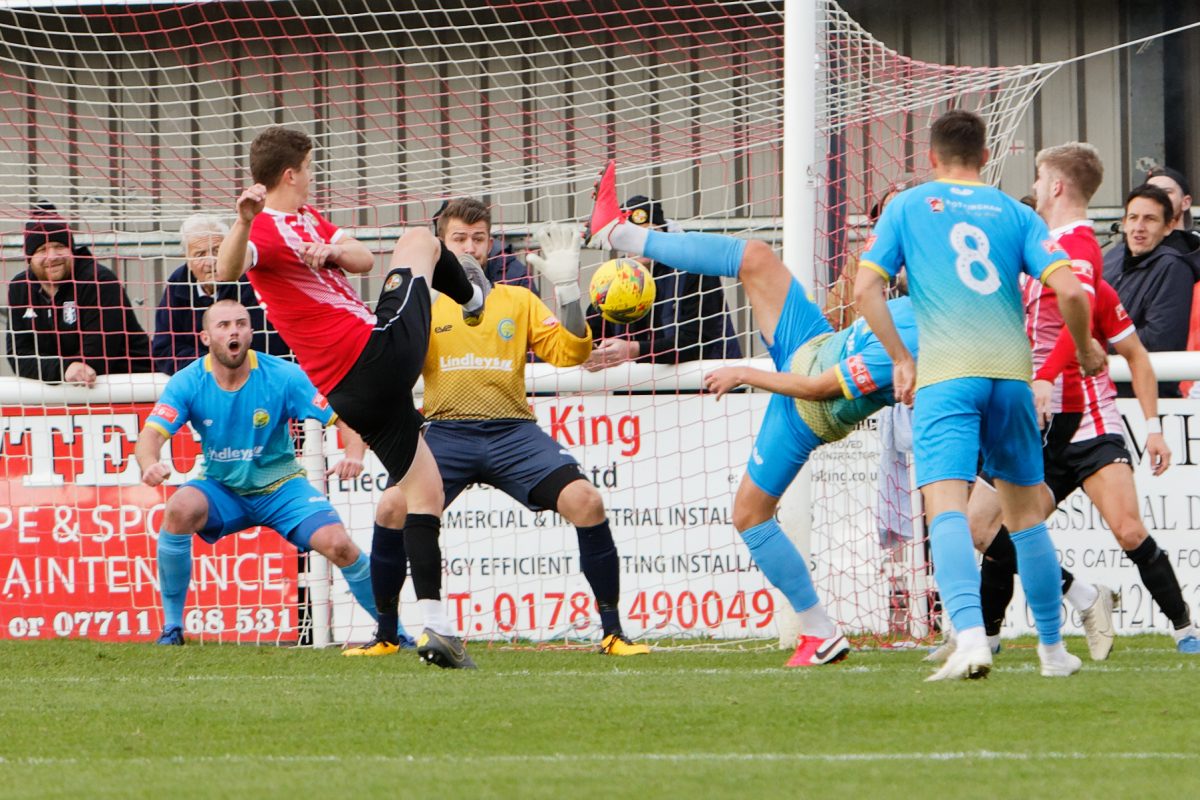 Carlton were in no mood to surrender and Aaron Opoku saw his shot from outside the box clear the bar by some distance before a rare Paddock error allowed the visitors a chance but Lewis Clayton thwarted them with a brilliant save at full stretch. 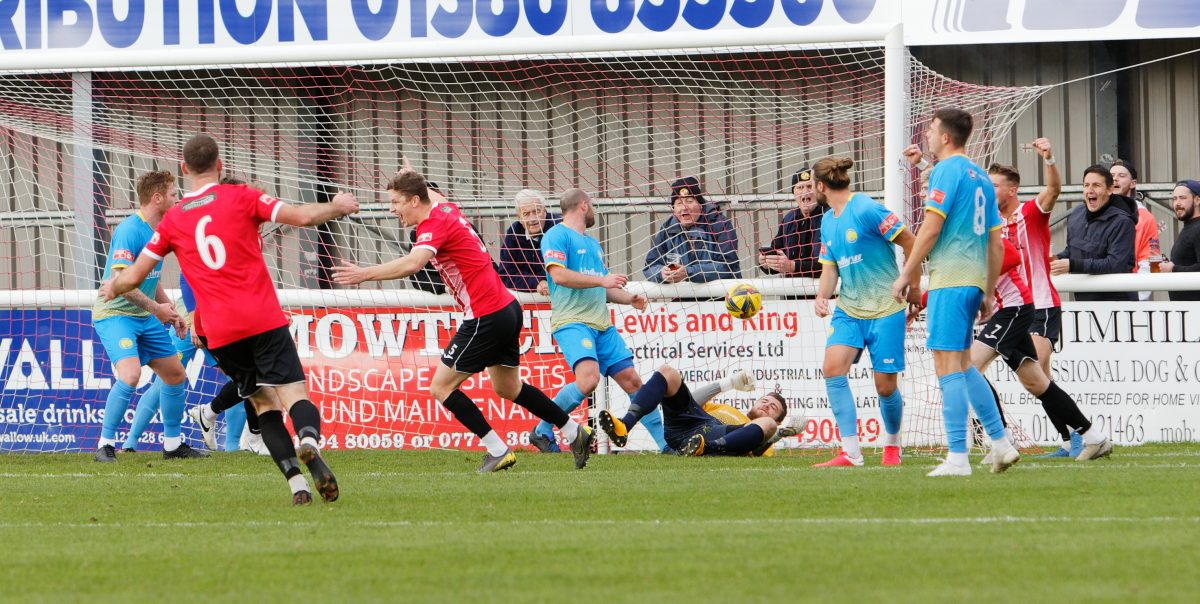 Evesham took advantage of their let-off by extending their lead when Jordan Lymn finished a trademark jinking run with a thumping strike beyond the outstretched Jack Steggles in the Carlton goal.

Clayton preserved the two-goal advantage four minutes before the break when he tipped a superb Sam Whitton strike over the bar and the stopper was at it again shortly into the second half to deny the same player.

The second half was relatively comfortable for the hosts as Town were largely reduced to long-range efforts and the clearest chance of the half fell to Lymn whose header from Jordan Staten’s centre was superbly saved by Steggles.

As a result of the Robins’ Trophy progress, their scheduled league game at Willand Rovers has been postponed. Evesham’s next Southern League Division One South game is Wednesday’s (October 21) trip to Paulton Rovers.