EVESHAM could not build on a promising start as they slid to a fourth successive loss with defeat at Leamington on Saturday.

After a slow start to the campaign, the Warwickshire side have been revitalised of late and this result leaves them sixth, whereas Evesham are down to tenth despite winning four of their ten league games.

A key game now awaits the Vale side in the new year when they host second-bottom Nuneaton Old Edwardians, who sit a place and three points below Evesham having played a game more, on January 6.

Evesham still harbour ambitions of a top-half finish as they sit just eight points behind fifth-placed Barkers Butts with a game in hand, but their immediate aim after Christmas will be to stop the rot.

Evesham, who have been hit by injuries in recent weeks, started very strongly at the weekend but were unable to convert pressure into points. 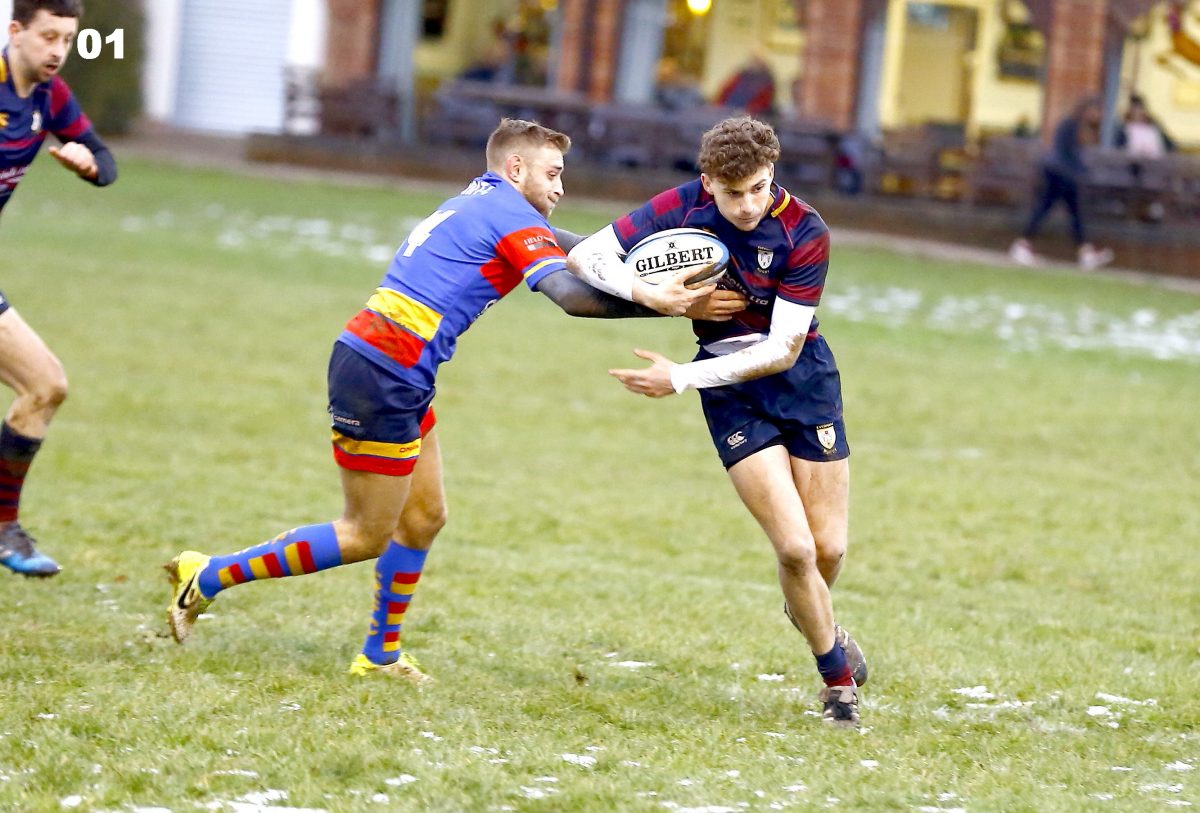 A couple of missed penalties and strong defence from the home side meant the game stayed 0-0 after 20 minutes.

Then, for the latter part of the first half, Evesham fell foul of the referee which led to a sin-binning for scrum half Dan Humpston and Leamington effectively used their man advantage to gain a 12-0 half-time lead.

The second half pretty much mirrored the first with Evesham starting very brightly. A number of strong forward carries provided a platform for the Evesham back line to cut through, allowing full back Liam Berry to score in the corner.

However, further indiscipline led to two more yellow cards for the visitors which ultimately allowed Leamington to grind out a further two tries and seal a somewhat flattering margin of victory.

Man of the match for Evesham was Sam Huckvale.

Versatile Claire aiming to Star after stepping into new role