Bookcase: Jonathan Coe's Mr Wilder and Me among the new releases

This week’s bookcase includes reviews of At Night All Blood Is Black by David Diop and Mr Wilder And Me by Jonathan Coe. 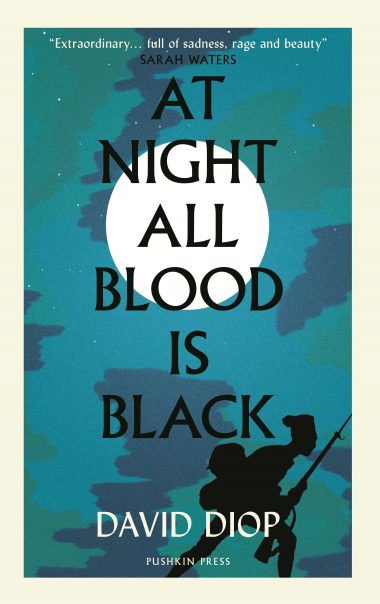 At Night All Blood Is Black by David Diop. Picture by Pushkin Press/PA.

At Night All Blood Is Black is an extraordinarily powerful short novel by French Senegalese novelist David Diop, giving a voice to the Senegalese men who fought for France on the Western Front during World War I.

After watching his close friend Mademba die slowly and painfully in no man’s land, Alfa absorbs the brutality of war and lets it consume him.

Diop’s hypnotic prose traces Alfa’s journey into madness and grief, his mind whirring through the tumult of his life as a young boy with his mother, and as a young man with Mademba.

We see the contrast of Alfa experiencing physical love, then inflicting pain on men behind enemy lines.

Rooted in eternal friendship and the destructive impact of war, At Night All Blood Is Black is a tragic glimpse into what anguish and trauma can do to a young man’s mind.

Jonathan Coe’s comic novels – from What A Carve Up! to his Costa Prize-winning Middle England – have been steadily wooing readers for decades. 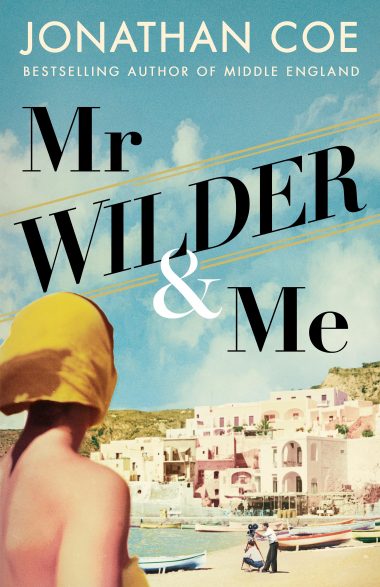 Mr Wilder And Me by Jonathan Coe. Picture by Viking/PA.

His latest is the story of Calista, an Anglo-Greek film composer who faces a looming empty nest.

In her latest composition, she reflects on Billy Wilder, the real-life Hollywood director who she briefly worked for as a young woman.

We see Calista learn about cinema and fall in love, while Wilder relates episodes from his own career – including the film he made about the death camps, where he fears his mother died.

His later films – like Sunset Boulevard and Some Like It Hot – took the business of entertainment as a moral duty, offering elegant tonics for mid-century despair.

Mr Wilder And Me is an homage to a great director, a meditation on fame and posterity, and a slice of pure pleasure for our troubled times.

It has all the wit, economy and grace of a Wilder movie.

3. Walking With Ghosts by Gabriel Byrne is published in hardback by Picador, priced £16.99 (ebook £8.99). Available November 12

He’s also a dab hand at writing, showcased in this excellent memoir. 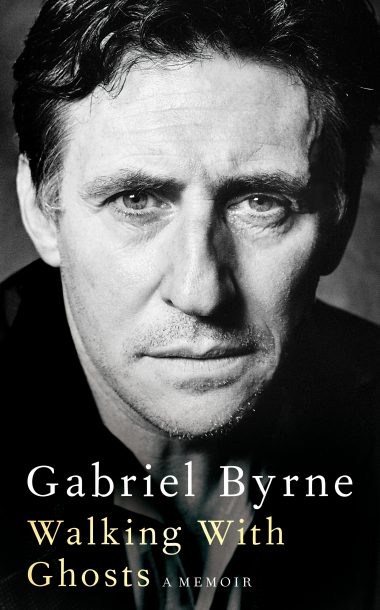 Walking With Ghosts by Gabriel Byrne. Picture by Picador/PA.

This isn’t the kind of autobiography that wants to chronicle milestones and lay testimony to a life lived in the limelight.

Instead, Byrne jumps between anecdotes of growing up in Ireland and his life in Hollywood, teasing out themes and learnings along the way.

His easy delivery, devoid of any self-consciousness, has the feel of a chat with an old friend, meandering through the past, present and future over a drink or two.

His humour, sorrows and acceptance of life’s twists and turns, provide a bittersweet depth.

Children’s book of the week

4. The Silent Stars Go By by Sally Nicholls is published in hardback by Andersen Press, priced £12.99 (ebook). Available now

Sally Nicholls, winner of the Waterstones Children’s Book Prize, is back with The Silent Stars Go By.

Set just after World War I, it’s the story of Margot, whose fiancé has returned from war. She must now decide whether to expose the secret of their son James; born out of wedlock and being raised by Margot’s parents as their own. There are many issues at play: the pressures faced by unwed mothers, the quest for feminine identity, the grief of war and the search for purpose in life. 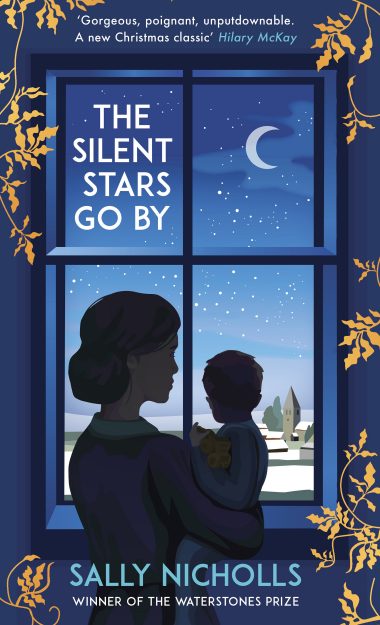 The Silent Stars Go By by Sally Nicholls. Picture by Andersen Press/PA.

Despite these heavy subjects, Nicholls’ tone is light and thrilling, keeping us wondering where Margot’s cards will fall.

Details about the era are effortlessly wound into the narrative, providing a glimpse into a very different, if not too distant, life.

It’s a consuming read, and will no doubt inspire conversations around weightier topics.

4. One August Night by Victoria Hislop

5. A Song For The Dark Times by Ian Rankin

7. The Midnight Library by Matt Haig

8. The War Lord by Bernard Cornwell

1. How Animals Saved My Life by Professor Noel Fitzpatrick

5. Women Don’t Owe You Pretty by Florence Given

7. A Life On Our Planet by David Attenborough

8. Mountains According To G by Geraint Thomas

9. We Do Lockdown by Miriam Elia

10. My Garden World by Monty Don

As Joe Wicks admits feeling low, these resources can help if you need a chat

Missing the cinema? Bond, Black Widow and Top Gun: The films to look forward to in 2021